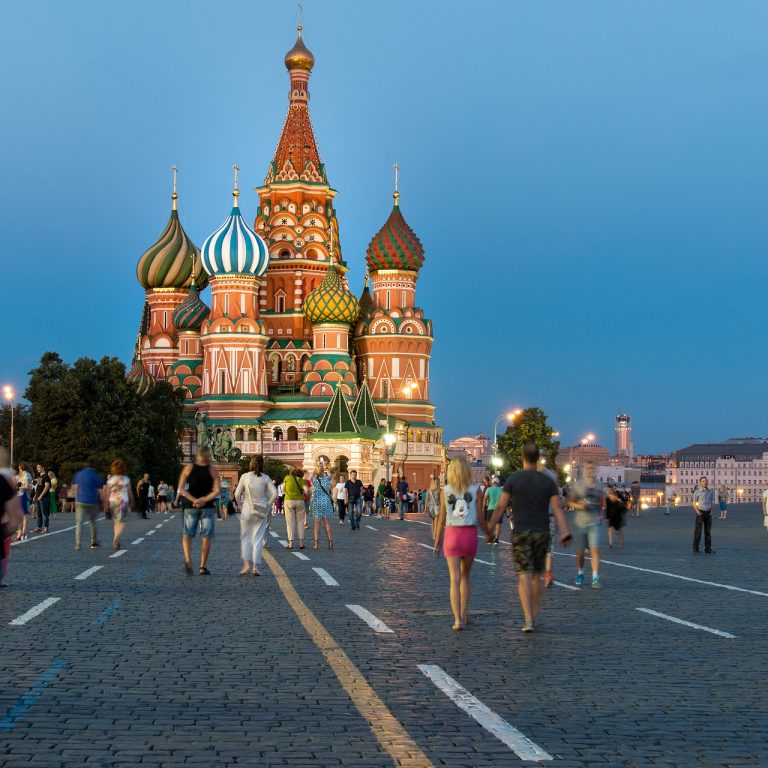 Russian is the official language in Russia, a co-official language in Kazakhstan and Kyrgyzstan, and is also spoken widely in Ukraine, Belarus, as well as all of the other former Soviet republics. Because of extensive immigration, Russian is also spoken in many other smaller communities throughout the world. About a quarter of all scientific publications are produced in Russian, and it is one of the six official languages of the UN. Due to the significant presence of the Russian language on the global market, professional Russian translation services are required for any truly global organization.

Our translation company is driven by our passion for languages. This transcends every word we translate. If you need the highest quality professional translations or interpretations, in the fastest time, we invite you to get a free quote online, or contact us. We’re always available. And we’re happy to help!